Definitions of key terms used in discussions of how to tackle forced labour in supply chains.

Definitions of key terms used in discussions of how to tackle forced labour in supply chains.

G20 Labour and Employment Ministers, the International Labour Organization (ILO), the International Trade Union Confederation, human rights foundations and academics have identified supply chains as a global vector of forced labour and modern slavery. Ending forced labour and modern slavery by 2030 is one of the United Nations Sustainable Development Goals.

The challenge is how to eradicate forced labour from supply chains, which before the pandemic made up 50% of global trade. Since 2012 there has been a spate of laws requiring multinational companies to engage in corporate social responsibility measures to rid their businesses and supply chains of forced labour and modern slavery. These “modern slavery” laws range from requiring companies to disclose their efforts to identify and tackle forced labour to imposing an obligation on companies to exercise due diligence to ensure that their business does not contribute to forced labour. These laws are supposed to give effect to international human rights norms by leveraging the market power of corporate actors in the Global North to enforce labour standards and labour rights in the Global South.

Modern slavery laws build on global governance initiatives such as the United Nations Global Compact that are designed to spur due diligence for labour rights in global supply chains. Multinational corporations have adopted an array of corporate social responsibility initiatives, such as supplier codes of conduct, certification schemes and social auditing. Modern slavery laws impose minimum obligations on all corporations to adopt corporate social responsibility measures. However, at the same time as these laws are proliferating, evidence of the ineffectiveness of CSR mechanisms is mounting, and attention is turning towards bottom-up worker-driven initiatives. 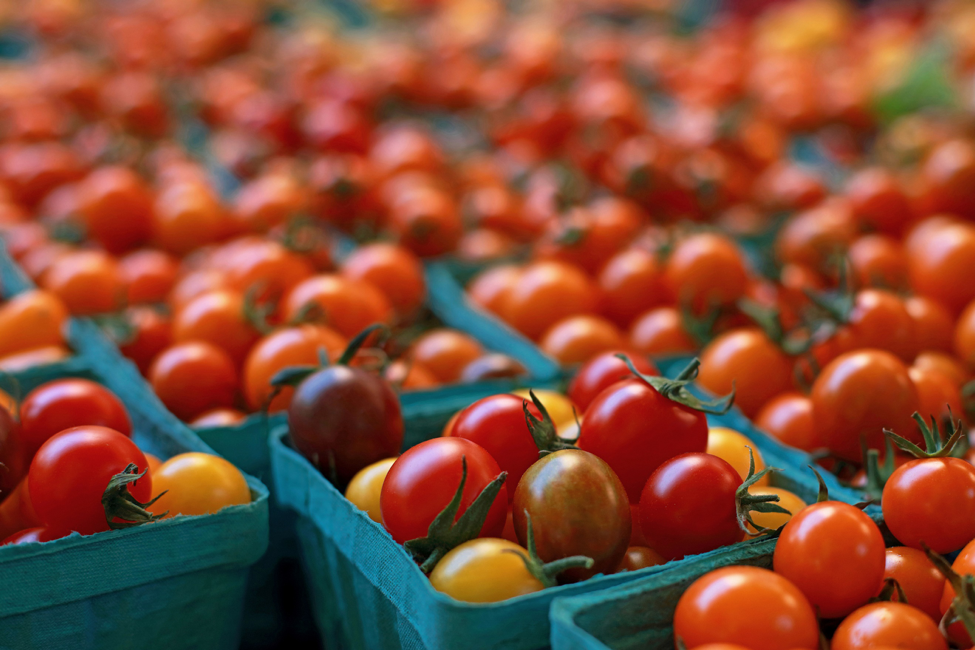 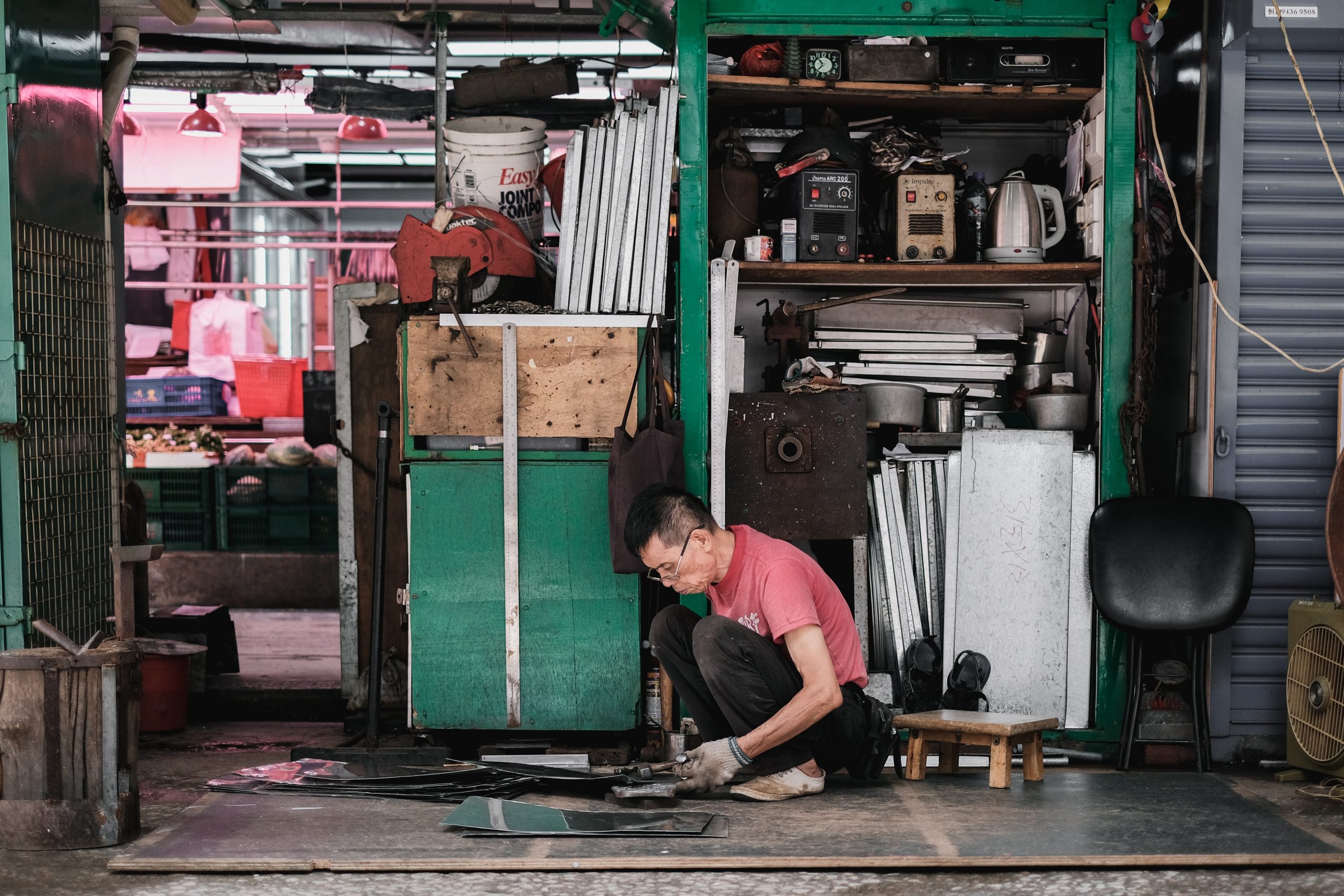 In 2019, the Canadian federal government held public consultations on modern slavery legislation. A key question is whether these forms of modern slavery laws work in eliminating forced labour from global supply chains.
Our project has four specific goals: